Epistane first busted on the scene when medical professionals discovered its effectiveness against breast cancer. Soon, its high anabolic ratio started making waves in the bodybuilding world. Since then, it has become one of the most popular supplements today. Epistane is a powerful prohormone that packs explosive hard-hitting energy. Apart from being highly anabolic, epistane has many other benefits. However, before knowing that, it is essential to understand how does epistane work. test

Epistane is a methylated compound that binds with the androgen receptors inside the body, just like any other prohormone. It has an anabolic to androgenic ratio of 1100:91, indicating high testosterone and low estrogen activity. Plus, epistane does not aromatize, meaning it does not convert testosterone into estrogen. In addition, even though epistane is a methylated compound, it’s lighter on the liver than most other prohormones.

Cycling epistane diligently can get you insanely shredded or bulky faster and easier than you ever thought possible. You can cycle epistane for both bulking and cutting. However, what gives epistane a leg up to almost every supplement are the additional features almost non-existent in most other supplements. 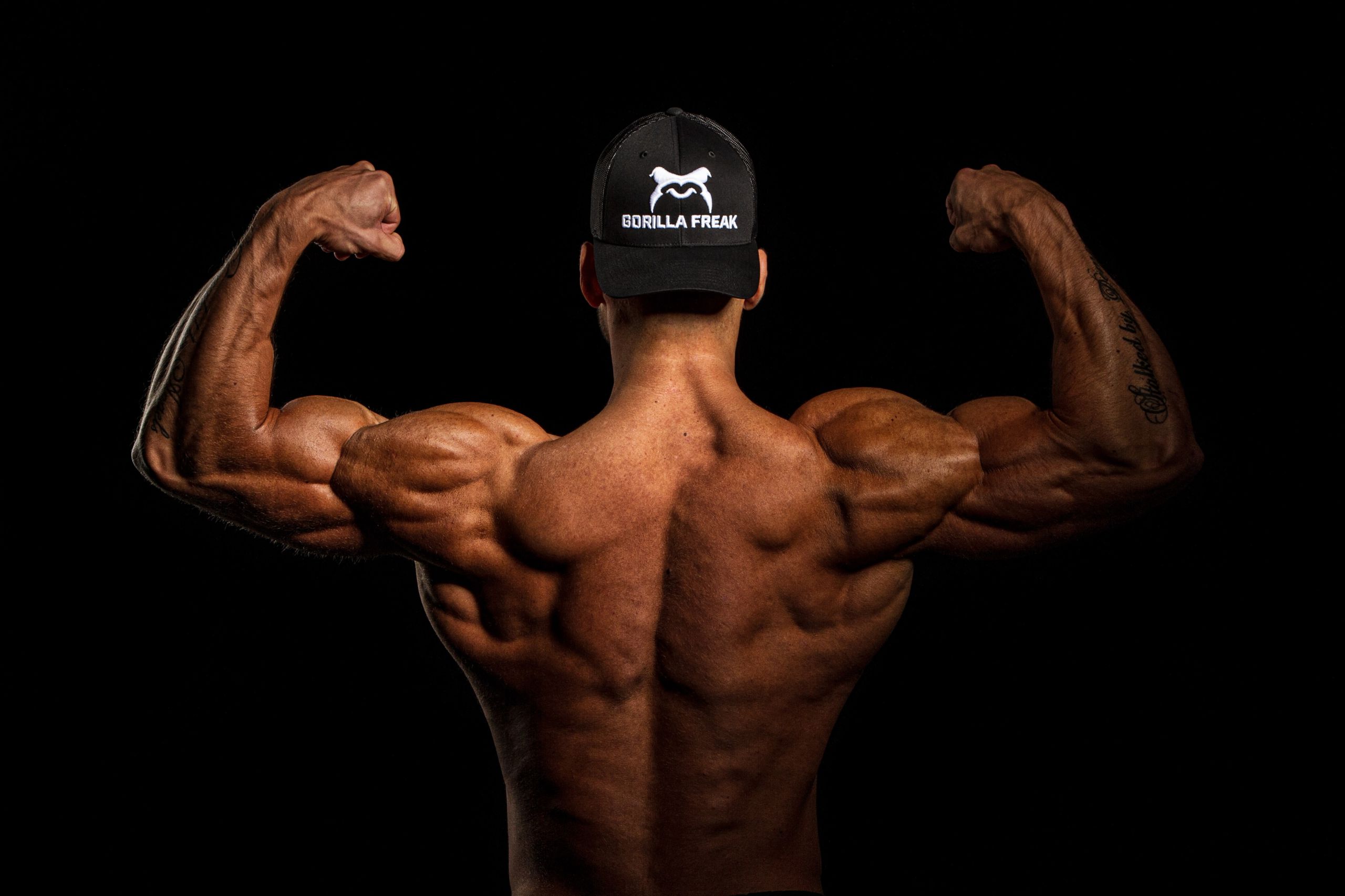 As mentioned earlier, epistane was first used against fighting breast cancer. Because of its estrogen-blocking properties, it helps in reducing gynecomastia. The No B.S truth is that when most men are massive, their gynecomastia can go unnoticed. However, if you’re not swole, gynecomastia will be noticeable and ruin your chest’s aesthetics. The chest split, the ab crack, nothing will save your chest’s appearance. Using epistane can diminish the impact and give you the confidence to flaunt your body whenever you please.

Another common and demoralizing problem with strength trainers is baldness. If you’re experiencing male pattern baldness and are sensitive to cycling prohormones or SARMS, epistane is the perfect prohormone for you. Epistane decelerates baldness while spiking up strength levels significantly. Gains from epistane are dry and lean. Many users report making easy work of their past hard sets with insane pumps. Also, because epistane has little to no water retention, it can be an excellent choice for bulking and cutting. Even though if you want to use prohormones strictly for bulking, Matrix Black should be your pick of the bunch.

How to use epistane to make it work the best for you??

SD matrix recommends consuming 30mg daily to get the most out of your cycle, especially if you’re cycling Epi Fury. Experienced veterans can consume 40mg per day too. The length of the cycle should be 4-6 weeks. Plus, during your cycle, try eating lean meat and other proteins. Also, only consume healthy fats to avoid high cholesterol. Lastly, work out hard but be wise in and outside the gym as health comes first. You can read more about its dose here.

Just like any other prohormone, epistane also requires post cycle therapy. Most methylated agents are taxing on the liver. Epistane is lighter than most but not light enough to rule out the need for post cycle therapy. Plus, in the case of liver hypersensitivity, epistane should always be complemented with a liver supplement like ALS. Regardless, using ALS with any prohormone will protect and promote the health of your liver. Taking safety precautions today will benefit you in the long term. You can get the post cycle therapy stack here.

Side effects of cycling epistane

Even though epistane is one of the safest prohormones, it still has side effects. Most of those side effects stem from low testosterone levels after the cycle is completed, which is why SD Matrix recommends post cycle therapy. Sometimes, users also report joint pain. For that, icing your muscles, eating fish twice a week, and taking ample rest should serve well. When consumed moderately, epistane is an excellent supplement.

Who is epistane for?

Epistane is a supplement that both beginners and veterans can use. However, women should not use epistane. Its low estrogenic effects can mangle with estrogen levels, affecting fertility and other sexual aspects. Epistane is an excellent choice if you want quick results and are experiencing hair loss or gynecomastia. Apart from the strongest prohormones like Matrix black or SD Matrix, it’s as anabolic as any other prohormone and has its unique benefits.

Even though epistane is an all-in-one prohormone, it’s at its finest when used for cutting. It sucks water out of the body like a water vacuum and can shred you to the extent where your body will have a paper-thin layer of fat.

Conclusively, epistane is one of the safest prohormones available today. Most side effects that are inevitable from consuming many other supplements are non-existent in epistane. For this reason, experts suggest beginners start with a prohormone like epistane. Many users like to pair epistane with testosterone, which SD Matrix does not recommend since it takes the essence from consuming an oral compound. Authentic epistane alone is powerful enough to knock your socks off.