One of the biggest queries that prohormones‘ users consistently have is if they can test positive for anabolic steroids for using prohormones. Most drug tests identify the use of anabolic steroids through elevated testosterone levels. Then whether you compete professionally or are nearing a medical test for a new job opportunity, it is common to get tested for drugs as part of the standard of procedures. However, before exploring more about prohormones and drug testing, it is essential to understand the science behind drug tests.

The mechanism behind a drug test is to check testosterone levels. The results of drug tests are not carved in stones as positive or negative. Instead, the tests only measure testosterone levels, and when they are abnormally high, it is perceived as a violation. With advancements in medical science, drug testing has come a long way. Innovations in drug tests have led to detect substances that could otherwise be ignored, and therefore it has become a lot harder to escape doping violations.

Are prohormones legal in the UK?

Most prohormones are legal in the UK. The UK government classifies them as food supplements. However, it’s essential to understand that governing bodies such as athletic commissions can have their own set of rules and regulations. They have the right to disqualify and even impose hefty fines on athletes who don’t play by the rules.

Most countries, including the UK government, do not allow performance-enhancing drugs unless prescribed by the doctor. Testing positive for the use of anabolic agents can result in problems. There are compulsory drug tests, and not meeting the benchmark in these tests can result in penalties. There have been cases where testing positive for steroids has resulted in terminations, however, there aren’t many known cases for prohormones.

Prohormones and drug testing in sports

Most commissions prohibit the use of prohormones. Drug tests in sports are far superior and can detect even traces of banned substances taken a long time ago. There have been multiple cases where teams have been disqualified for violations. However, some governing bodies are more relaxed than others regarding penalties.

Also, there have been cases where supplement brands have mixed in banned substances and have not mentioned it on their labels. Such cases usually result in lawsuits against the supplement brand, but the chances of recovering the damage in monetary settlements are not too high.

All in all, if you compete in professional sports where prohormones are not allowed, you will test positive for doping when tested. Authorities in major world countries such as the UK are more proactive than other countries. And therefore, if you live in the UK, you need to choose your supplements wisely. 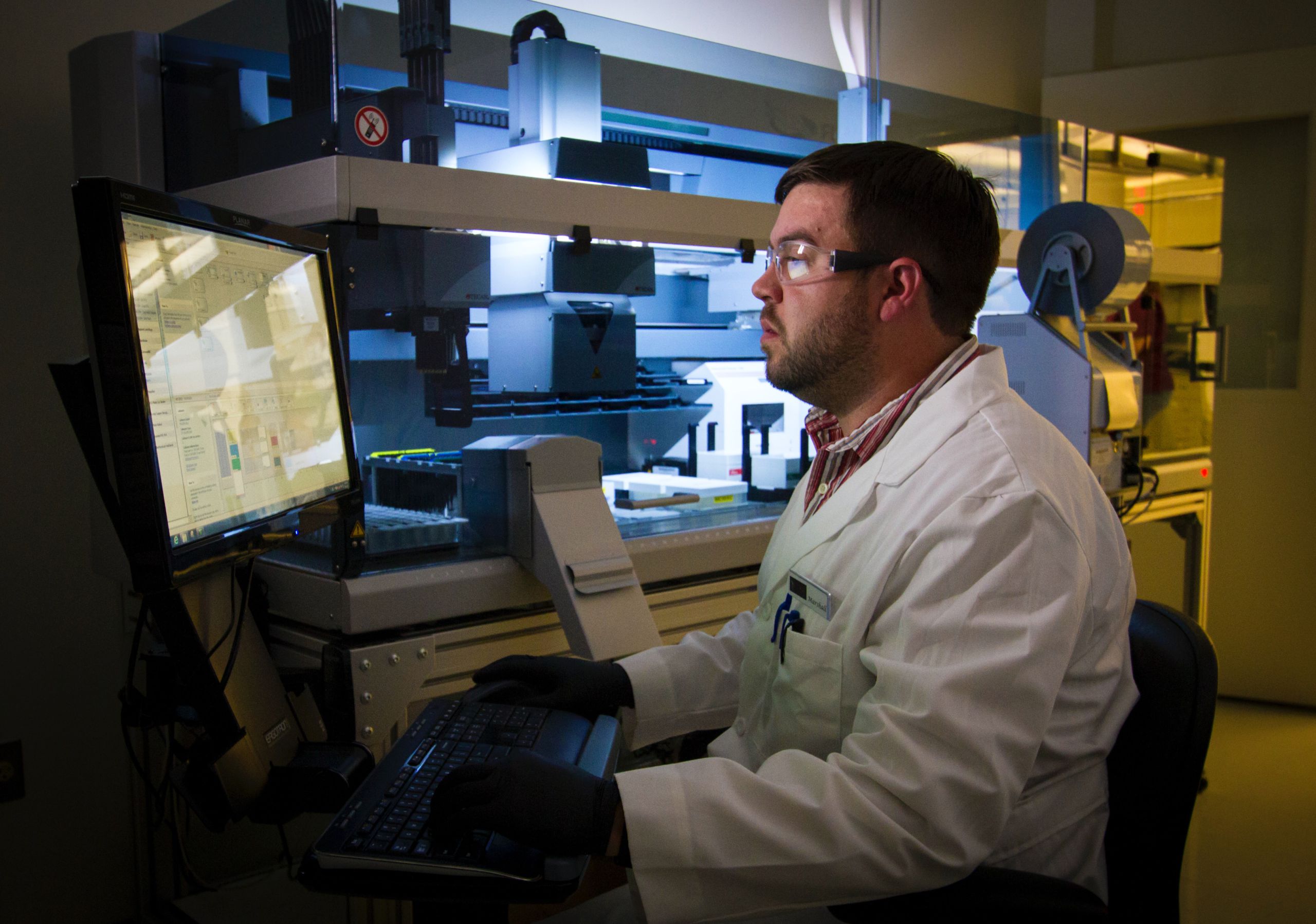 Whether you can test positive for prohormones in an employee drug test depends on the type of drug test. Most employee drug tests are not for elevated testosterone levels. Instead, they are for recreational drugs. So if you are cycling prohormones and the drug test you’re giving is for recreational drugs, the test will not hinder your chances of landing a job. Also, different employers have different policies. It’s worth noting, though, that tests done by athletic commissions are far more expensive.

Most employers don’t specifically prohibit the use of prohormones or even anabolic steroids. Doping tests done by athletic commissions are far more rigorous than a standard test. And therefore, if your testosterone levels are not too high, they can go undetected, even when an employer tests you for anabolic agents.

How long can prohormones remain detectable?

According to the World Anti-Doping Agency (WADA), the policies will keep getting stricter. Most athletic commissions take doping violations very seriously in order to level the playing field for all athletes. The bulk of these violations come from the sports of bodybuilding and athletics. Recent developments such as the discovery of long-term steroid metabolites have made it even more difficult for athletes to dodge violations.

Conclusively, cycling prohormones can result in a doping violation. Different entities treat violations differently. Most lenient governing bodies specifically won’t test you until you show signs of using anabolic agents, such as putting on 30 pounds of muscles in 4 weeks. There’s no other way the human body can pack that amount of muscles without help from external sources. Speaking of which, if you want to put that kind of muscle and leave everyone else stunned with your transformation, don’t forget to check out SD Matrix. There’s no better time to cycle this powerful supplement with the bulking season almost here.